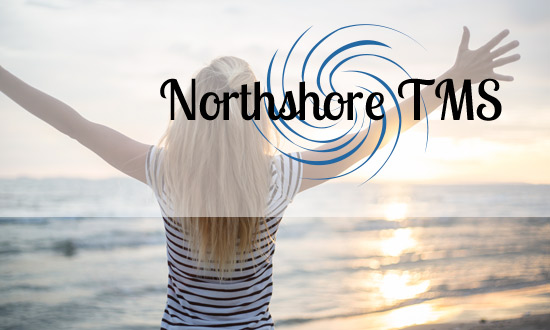 For decades, researchers have sought safe and effective treatments for depression. However, there is no single depression treatment which has been proven to work for everyone. Depression is often treated with antidepressant medications; however, alternative treatments for depression are available. These depression therapies have been shown to work in people who do not receive benefit from medications or cannot tolerate the side effects caused by them. One alternative therapy for the treatment of depression is transcranial magnetic stimulation (TMS). NeuroStar TMS Therapy was recently FDA-cleared for patients suffering from depression who have not achieved satisfactory improvement from prior antidepressant medications.

TMS+YOU is an online community and national patient advocacy site for TMS Therapy. Those considering Transcranial Magnetic Stimulation can connect with patients who have had the treatment to answer questions, share insights, and get the latest information.